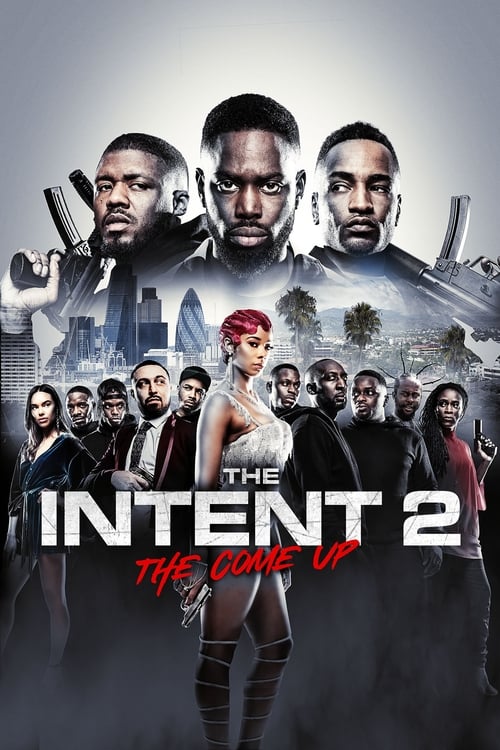 The Intent 2: The Come Up Movie Details :

The Intent 2: The Come Up Summary

Before the T.I.C and the Clappers crew were formed, the members worked for a ruthless Yardie boss, Beverly. One of the boys, Jay has ambitions to set up on his own. He has no money, his car keeps getting towed away, every move he makes to get money and lift himself out of the everyday struggle is unsuccessful. Inspired by his high-flying girlfriend, Selene, he sets about laying the foundations for his own organised crime ring. Things are going seemingly well until he is arrested and Beverley discovers his hidden ambition. An ill-fated robbery after a stint in jail and a trip to Jamaica tears the crew apart. All their actions are being monitored by an undercover police officer who goes by the street name ‘Gunz’, who has been deployed by the Met Police to ingratiate himself with the crew. With the same grit, humour and action sequences as its’ predecessor, ‘THE COME UP’ promises to follow ‘THE INTENT’ in becoming an instant cult classic but with international reach. Is The Intent 2: The Come Up on Netflix? Watch The Intent 2: The Come Up streaming online via the link(s) above.

The Intent 2: The Come Up Trailers

The Intent 2: The Come Up Cast 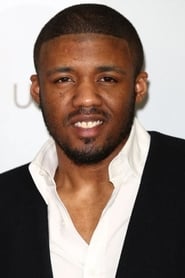