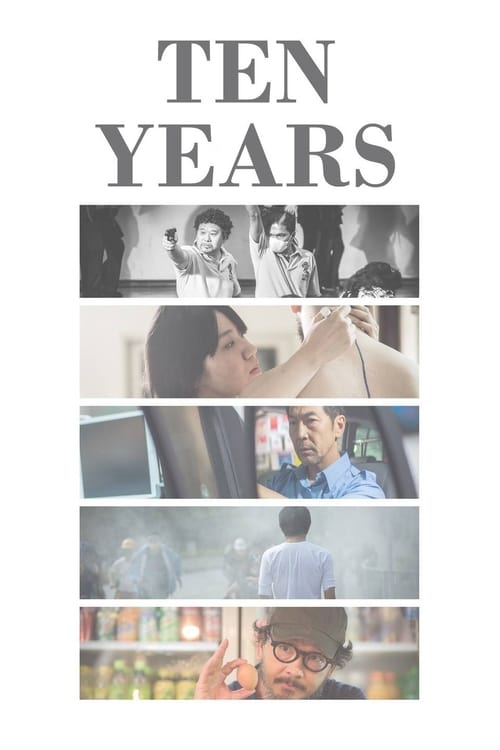 Five thought-provoking shorts imagine what Hong Kong will be like ten years from now. In Extras, two genial low-level gangsters are hired to stage an attack, but they’re mere sacrificial lambs in a political conspiracy. Rebels strive to preserve destroyed homes and objects as specimens in the mesmerizing Season of the End. In Dialect, a taxi driver struggles to adjust after Putonghua displaces Cantonese as Hong Kong’s only official language. Following the death of a leading independence activist, an act of self-immolation outside the British consulate triggers questions and protests in the searing yet moving Self-Immolator. In Local Egg, a grocery shop owner worries about his son’s youth guard activities and where to buy eggs after Hong Kong’s last chicken farm closes down. Is Ten Years on Netflix? Watch Ten Years streaming online via the link(s) above. 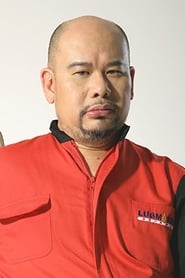 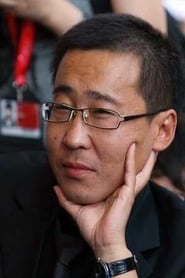