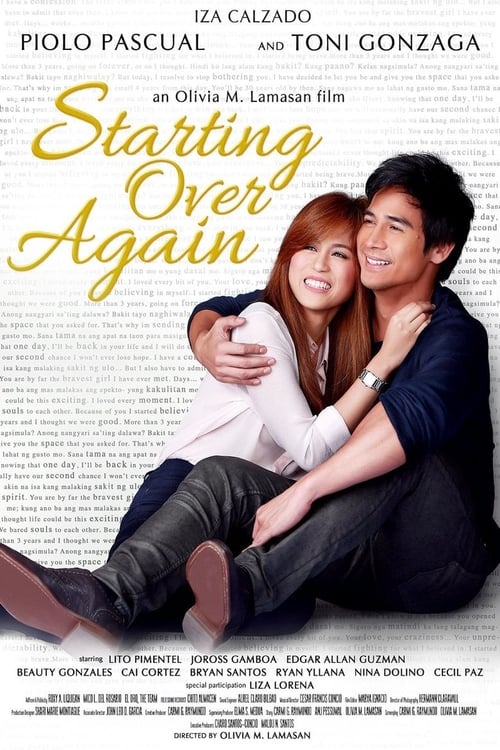 Ten years ago, Ginny (Toni Gonzaga), an Architecture student, and Marco (Piolo Pascual), a History professor, began a one-of-a-kind and unpredictable love story. In the five years that they were together, they brought out the best in each other, which included Marco’s unrealized dream of becoming a chef. Together, they worked towards their dream of opening up a restaurant, but when Ginny realized her own pursuits were different from his, she rejected his wedding proposal and left the country for a Masters degree in Architecture. At present, Ginny co-owns a one-stop Architecture and Interior Design firm specializing in Restoration. She receives an email from Marco, which was written and sent after their break-up, meant to be read four years later. It makes her feel even more regretful of leaving the love of her life. Is Starting Over Again on Netflix? Watch Starting Over Again streaming online via the link(s) above. 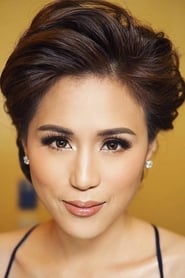 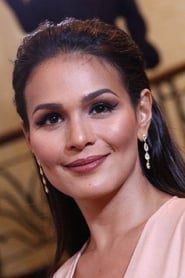