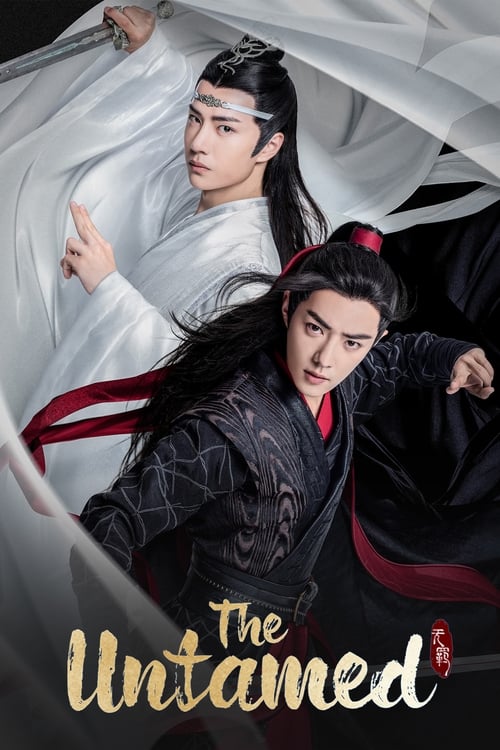 In a land dominated by the mighty Wen clan, a young man named Wei Wuxian strikes up an unconventional friendship with justice-loving Lan Wangji. When the duo unexpectedly stumbles across evidence implicating the Wen clan’s chief in a plot to bring mayhem to the inhabitants of their land, Wei Wuxian and Lan Wangji decide to intervene. However, the pair’s attempts to foil the Wen clan boss’s wicked plans go wrong. In the confusion that follows, Wei Wuxian disappears – with many fearing the worst for him. Sixteen years later, Wei Wuxian returns out of the blue. He is soon reunited with Lan Wangji, just as a spate of mysterious murders has broken out. The duo joins forces once more to investigate, determined not to fail this time… Can the pair get to the bottom of the intrigue? Will they solve the murder cases? And just who is the dastardly secret figure pulling the strings behind the evildoings now blighting the land? Is The Untamed on Netflix? Watch The Untamed streaming online via the link(s) above.