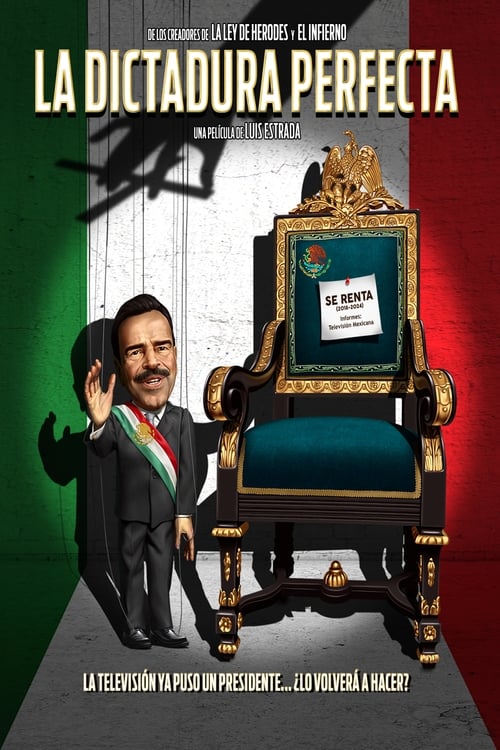 TV MX, the most powerful Mexican Television Corporation, discloses a scandalous story involving Governor Carmelo Vargas in serious crimes and illicit business. Governor Vargas worried about his political future, decides to clean his image and negotiates a billionaire secret agreement with the owners of the TV Corporation. Carlos Rojo, an ambitious young news producer, and Ricardo Diaz, TV network star reporter, are responsible for making a dirty campaign to change the image the public has of the corrupt Governor and make him, at any cost, a political star and a great presidential candidate. Mexican Television believes that democracy is a farce and has already placed one President... Will they do it again? Is The Perfect Dictatorship on Netflix? Watch The Perfect Dictatorship streaming online via the link(s) above. 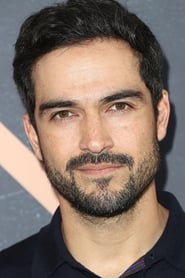 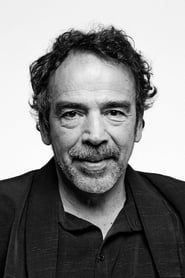 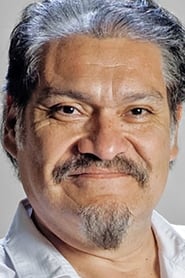 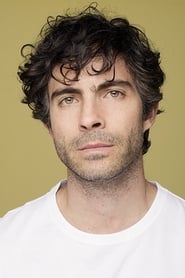 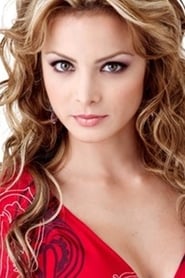