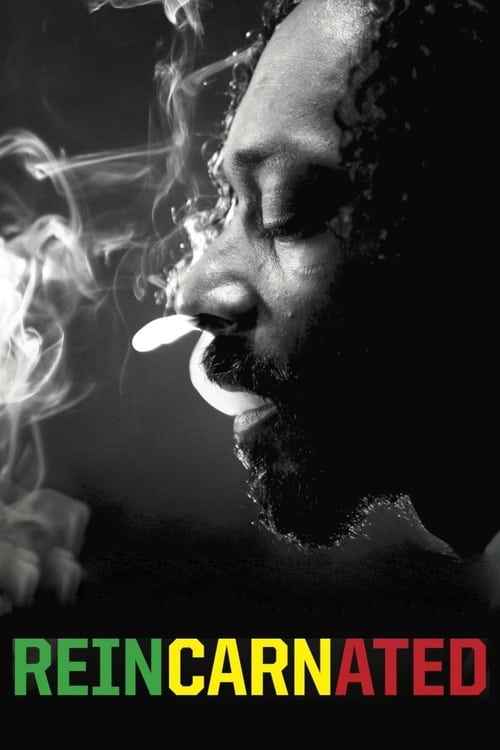 Evolution as an artist is often times what separates legends from the more mundane. After being heavily influenced by his experience in Jamaica – and his subsequent name change from Snoop Dogg to Snoop Lion – the LBC showman prepares his latest reggae-infused album Reincarnated. As part of the process, VICE followed Snoop to the island nation as he recorded various songs with backing from Diplo, Ariel Reichtshaid and Dre Skull of Major Lazer. Having grown tired of what rap provided him, the documentary reveals the rebirth and inspiration for his latest project. Is Reincarnated on Netflix? Watch Reincarnated streaming online via the link(s) above. 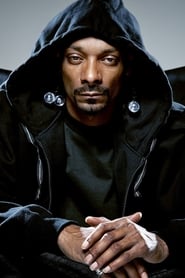