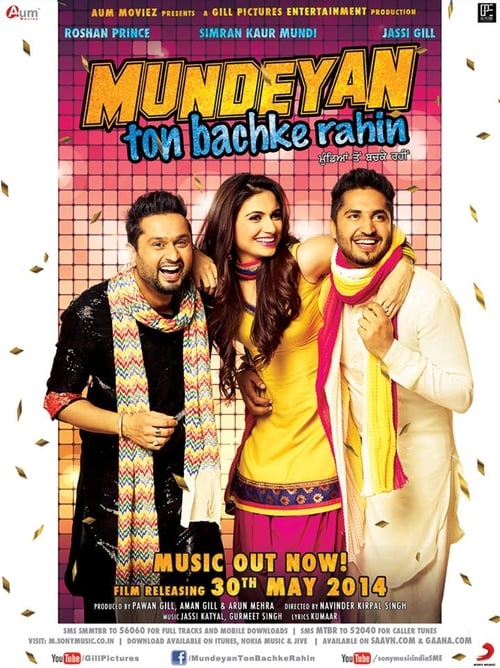 The film is romance comedy about two best friends, Roshan Prince & Jassi Gill who got their hearts broken at the age of 13 in school and then vow to never fall in love again but instead make girls fall in love with them and break their hearts, however now 10 years later they both end up meeting the same girl Simran Kaur Mundi and compete to see who can make her fall in love with them, whoever gets her wins their game but instead both of them fall madly in love with her and then everything changes. Is Mundeyan Ton Bachke Rahin on Netflix? Watch Mundeyan Ton Bachke Rahin streaming online via the link(s) above. 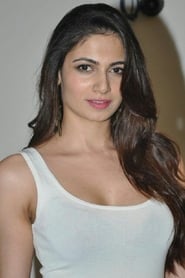 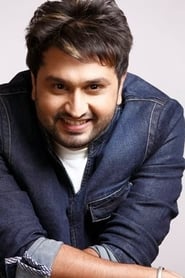 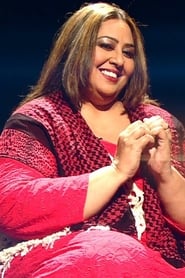 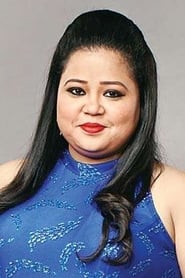