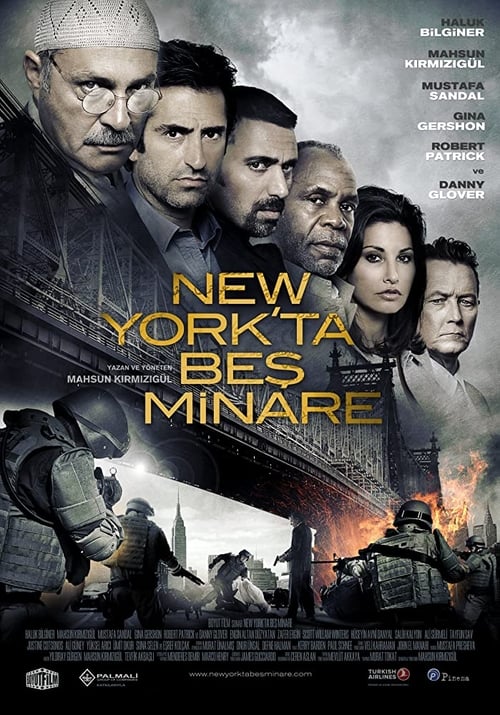 Two Turkish anti-terrorist agents are sent to New York City on a mission to find and bring back the dangerous Islamic leader codenamed "Dajjal", believed to be hiding in there. Working with the FBI and NYPD, the agents orchestrate the arrest of Hadji Gumus, a well-respected Muslim scholar and family man who years before fled to the United States after being released from a Turkish prison, where he served time for murder. This tale love, friendship, peace and prejudices, takes us on a journey seeking to answer the question of whether innocence or guilt even matters to one who lusts for vengeance. Is Five Minarets in New York on Netflix? Watch Five Minarets in New York streaming online via the link(s) above. 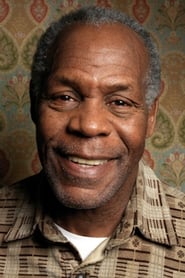 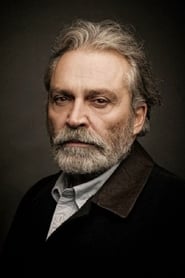 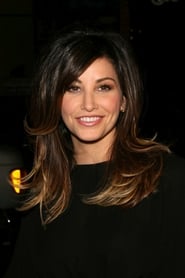 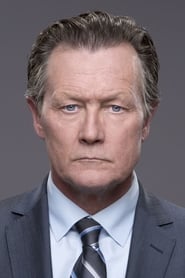