Vishal Chaudhry is the second son of Assistant Police Commissioner of Police, Ramakant Chaudhry. His eldest son, Vikas, was killed by unknown elements, who are still at large. Ramakant is honest and dedicated, and in a corrupt city, is considered a major liability. Vishal is hot-tempered, and this often leads him into fist fights. When Vishal witnesses a murder, and is able to identify the killer, the son of a prominent and well-known person, his father disbelieves his son, and is reluctant to arrest the culprit. He does reconsider, and goes ahead with the arrest, only to have his wife, Parvati, abducted and released - with a time-bomb tied to her waist. Vishal and Ramakant must now decide whether to save their mother and wife respectively, or to compromise with the killer, his father, and corrupt elements within the police force itself. Is Elaan on Netflix? Watch Elaan streaming online via the link(s) above. 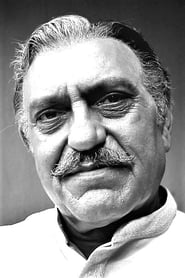 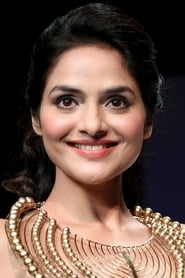 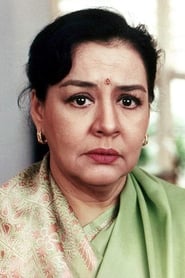