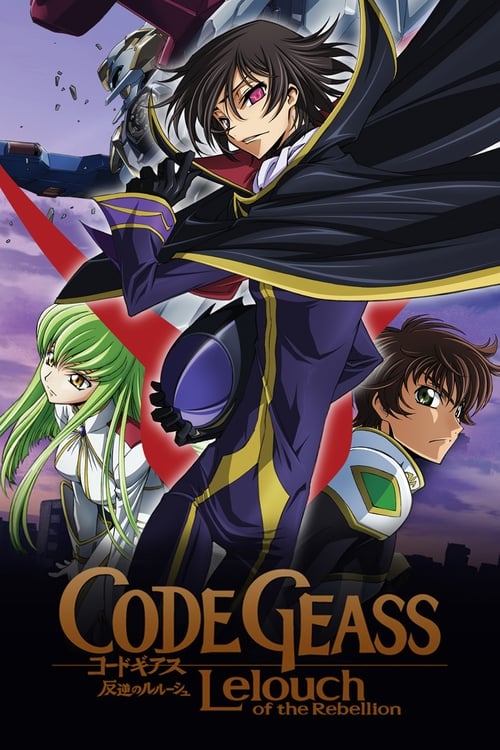 You are watching movies and shows available to the country Sweden . If you want to change the country you are searching, please select the correct country from the Home Page This will update the movies and TV shows you will see.

Japan has been invaded and conquered by the Britannian Empire. Japan is now known as Area 11 and its citizens known as Elevens. The Britannian Empire takes away Japan's autonomous power and imposes its rule through the use of Knightmares. The Empire's rule has never faltered, but cracks have begun to show... Is Code Geass: Lelouch of the Rebellion on Netflix? Watch Code Geass: Lelouch of the Rebellion streaming online via the link(s) above. 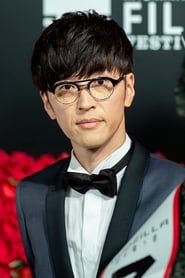 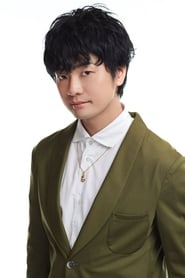 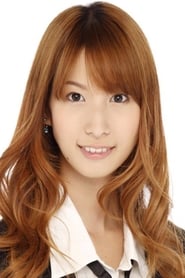 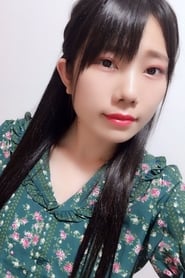