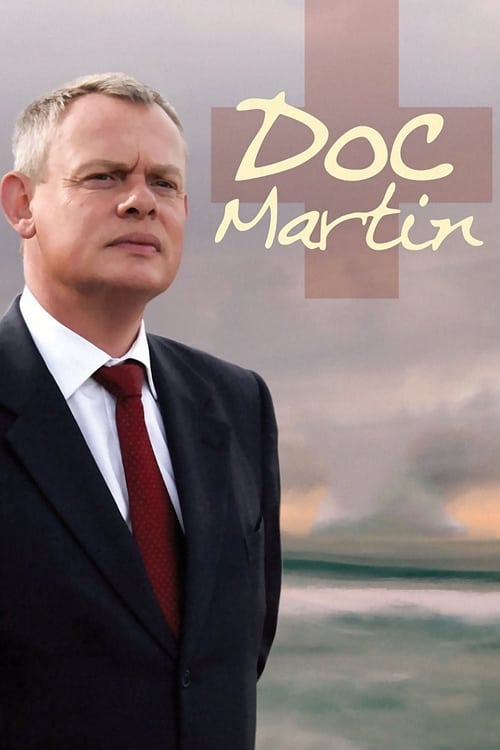 Doc Martin is a British television comedy drama series starring Martin Clunes in the title role. It was created by Dominic Minghella after the character of Dr. Martin Bamford in the 2000 comedy film Saving Grace. The show is set in the fictional seaside village of Portwenn and filmed on location in the village of Port Isaac, Cornwall, England, with most interior scenes shot in a converted local barn. Five series aired between 2004 and 2011, together with a feature-length special that aired on Christmas Day 2006. Series 6 began airing on ITV on 2 September 2013. Is Doc Martin on Netflix? Watch Doc Martin streaming online via the link(s) above. 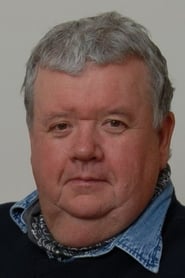 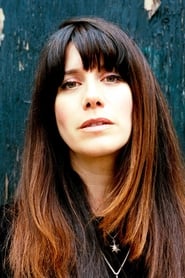