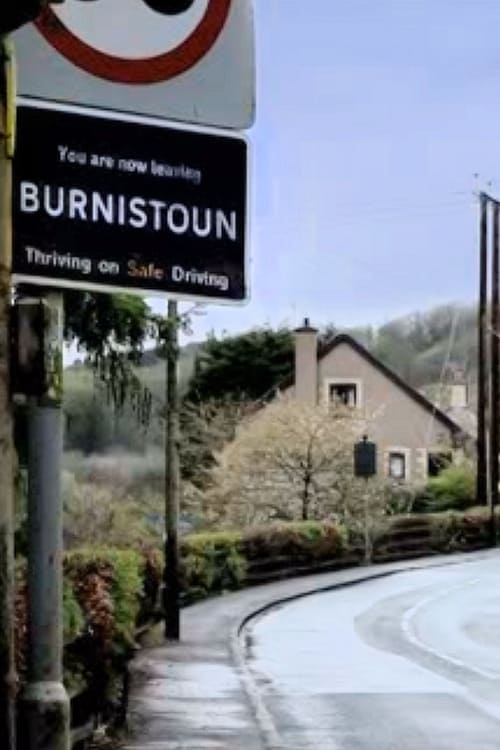 Burnistoun is a comedy sketch show broadcast by BBC Scotland, written by the Scottish comedians Iain Connell and Robert Florence. The show is produced by The Comedy Unit. Burnistoun is set in a fictional Scottish town/city in the greater Glasgow area. Characters include Kelly McGlade; Burnistoun's answer to Beyoncé; Paul and Walter, the disturbingly odd brothers that run an ice cream van; Jolly Boy John, who tells the things that make him "For Real" to the accompaniment of a happy hardcore soundtrack ; McGregor and Toshan, best friends Scott and Peter and the Burnistoun Butcher, a serial killer who is unhappy with the way he is being portrayed by the media. Connell and Florence have previously written sitcoms Empty and Legit and created characters for Chewin' the Fat and The Karen Dunbar Show. The third series started filming in January 2012 and began its run in August 2012. It has been confirmed on the show's Facebook page that series 3 will be its last. Is Burnistoun on Netflix? Watch Burnistoun streaming online via the link(s) above.