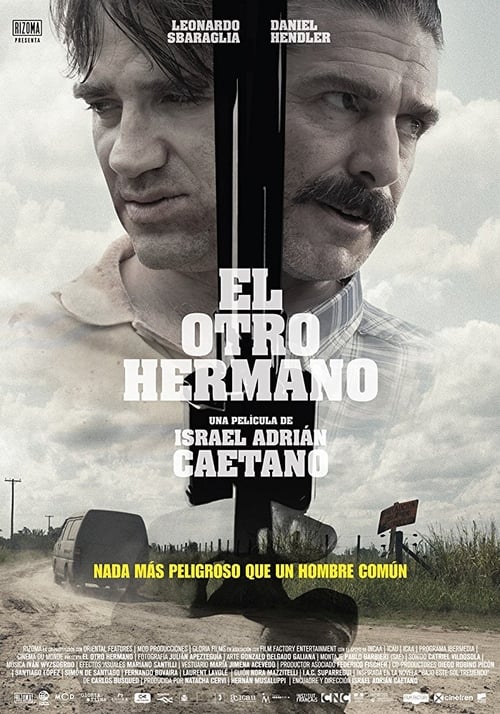 Cetarti is drowning in nothingness. With no job or purpose, he spends his days inside watching documentaries on television, until one day he is informed that his mother and brother were gunned down. He travels from Buenos Aires to Lapachito, a decrepit town in the province of Chaco in northern Argentina to deal with their bodies and to get the life insurance money. There he meets Duarte, a sort of boss in the town and a friend of his mother's murderer who also kidnaps people for money. Cetarti's path will lead him to committing illegal acts to get his hands on the insurance money and to his involvement in Duarte's dark dealings, leading to an absurd and unexpected outcome. Is The Lost Brother on Netflix? Watch The Lost Brother streaming online via the link(s) above. 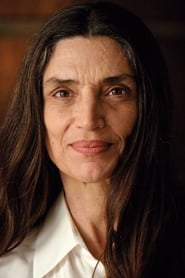 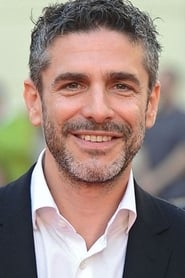 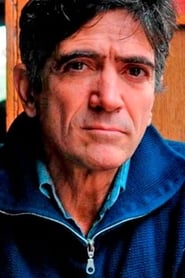