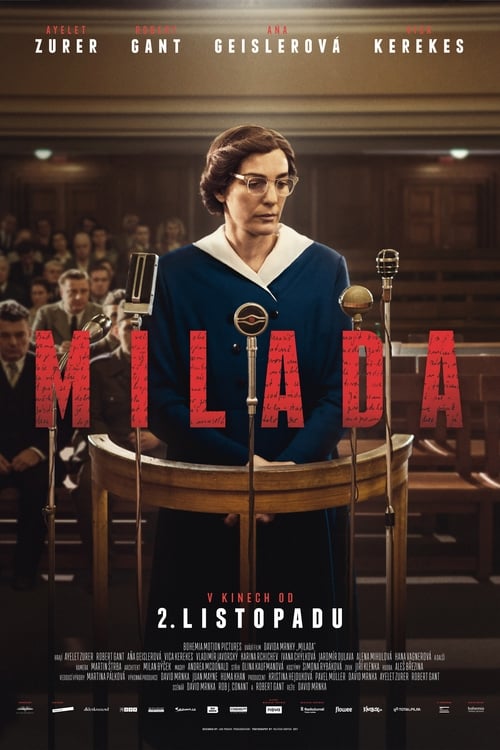 The story of communist show-trial victim Milada Horáková. Horáková was one of the first victims of the communist regime in Czechoslovakia. She opposed the communist coup in 1948 but did not leave the country. She was arrested and tried for treason on fabricated charges in a show trial that was broadcast on the radio and shown in film clips. The film focuses on the time from 1945 to 1950 when the communists took over, but also goes back a little further in Horáková's life into the late 1930s Is Milada on Netflix? Watch Milada streaming online via the link(s) above. 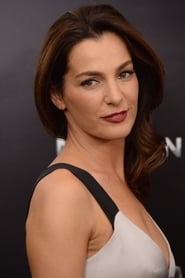