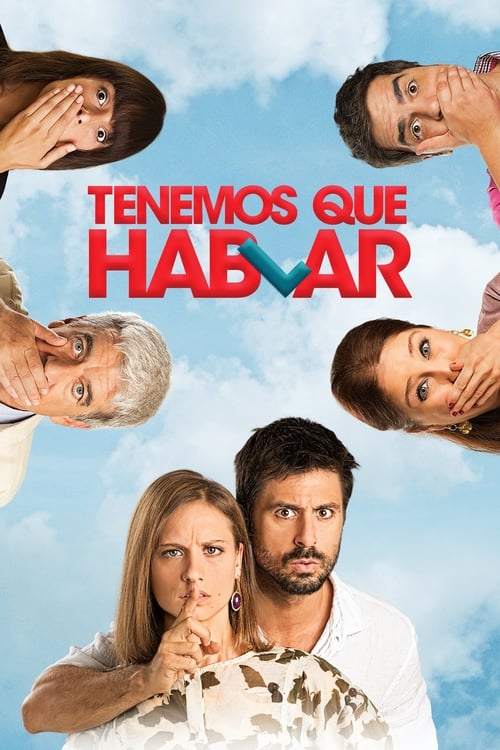 We Need to Talk Movie Details :

We Need to Talk Summary

Nuria is a young girl with a good life, a boyfriend to marry him and a parents who love her, but a problem: she still is married with Jorge. Former CEO, Jorge lives almost in the ruin together his ex boss and friend Lucas. After two years separated, Jorge doesn't forget her, but Nuria tries to ask him files for divorce when she wrongly discovers that Jorge has tried to commit suicide jumping by a window. Feeling responsible by it, Nuria talks with her parents Miguel and Patricia, according cheat Jorge for that he beliefs that they aren't divorced and Miguel didn't lose his company due to the Jorge's bad business inversions that ruined his parents-in-law, in order to get the divorce without pain for anybody. The real problem is what when the lies accumulate, the situation is each time more dangerously out of control. Is We Need to Talk on Netflix? Watch We Need to Talk streaming online via the link(s) above.

We Need to Talk Cast 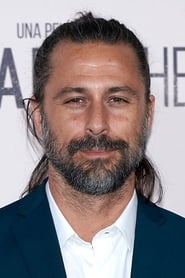 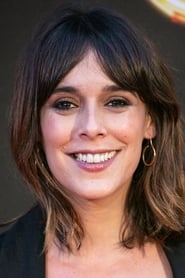 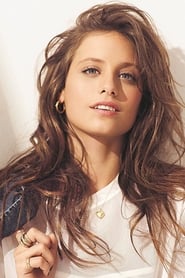 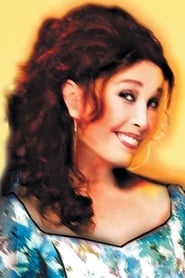 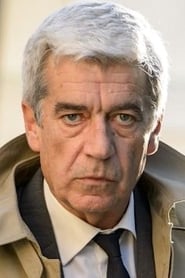