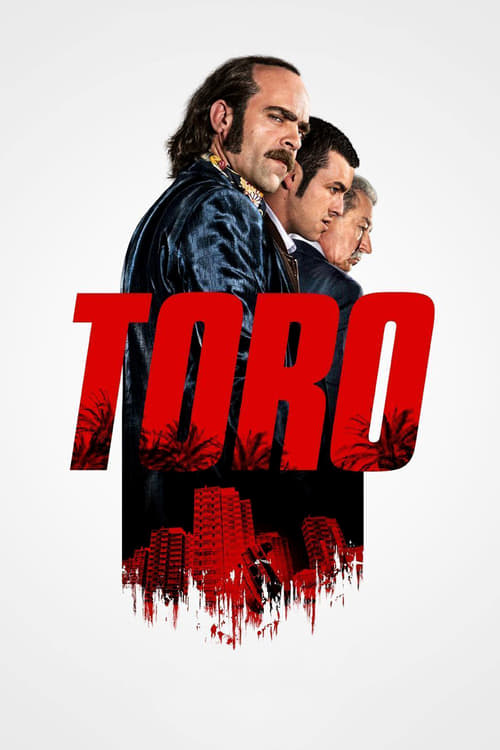 Toro (Spanish for "Bull") is a young con man and the right hand of Romano, a powerful mob boss in Torremolinos, Málaga (Andalusia, south to Spain). After Toro decides to leave Romano to get a life free of crime, his last sting fails, resulting one of his brothers dead and he sent to jail. Five years later, Romano realizes that López, Toro's older brother, is robbing him money from his tourism business and he orders to kidnap Diana, López's little daughter, until this one get back the money. Without options, López visits Toro, now a touristic driver with the third grade prison close to get the parole, who only wants to be free to marry his girlfriend Estrella. When Toro accepts to help López and both meet Romano looking for a solution, Toro ends attacking Romano's men and fleeing with Diana, trying to escape from Romano's revenge. But Romano starts a ruthless searching for they three, meanwhile Toro counts the hours to back the prison according to the third grade... Is Toro on Netflix? Watch Toro streaming online via the link(s) above. 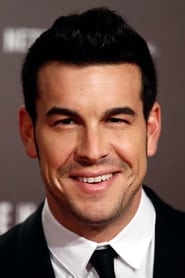 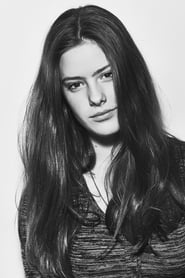 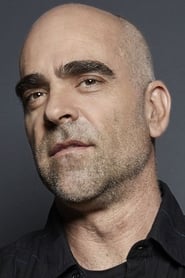 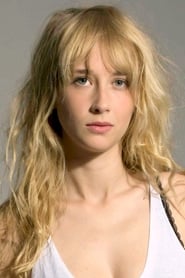 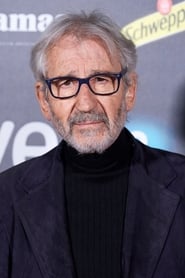