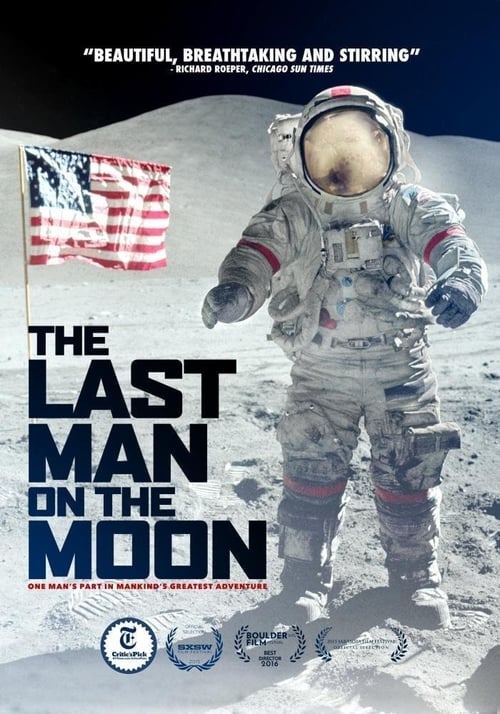 The Last Man on the Moon Movie Details :

The Last Man on the Moon Summary

The 1960s was an extraordinary time for the United States. Unburdened by post-war reparations, Americans were preoccupied with other developments like NASA, the game-changing space programme that put Neil Armstrong on the moon. Yet it was astronauts like Eugene Cernan who paved the uneven, perilous path to lunar exploration. A test pilot who lived to court danger, he was recruited along with 14 other men in a secretive process that saw them become the closest of friends and adversaries. In this intensely competitive environment, Cernan was one of only three men who was sent twice to the moon, with his second trip also being NASA’s final lunar mission. As he looks back at what he loved and lost during the eight years in Houston, an incomparably eventful life emerges into view. Director Mark Craig crafts a quietly epic biography that combines the rare insight of the surviving former astronauts with archival footage and otherworldly moonscapes. Is The Last Man on the Moon on Netflix? Watch The Last Man on the Moon streaming online via the link(s) above.

The Last Man on the Moon Trailers

The Last Man on the Moon Cast