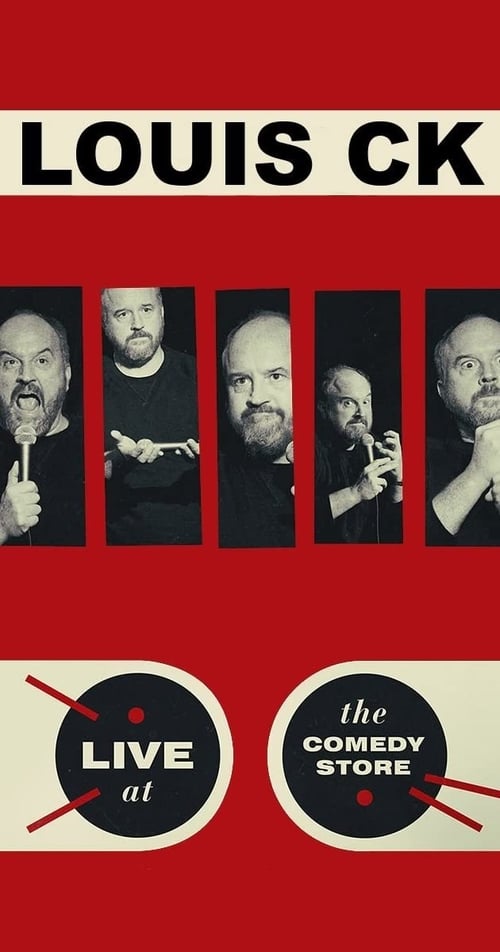 This material was developed and prepared over the last year or so, mostly in comedy clubs. This special kind of goes back to when he used to just make noises and be funny for no particular reason. It felt right to him to shoot this special in a club to give it that live immediate intimate feeling. The show is about an hour long. The opening act, who is seen at the beginning (good place for an opening act) is Jay London. One of his favorite club comics going way back to the late 80s when he first started in working in New York. Is Louis C.K.: Live at The Comedy Store on Netflix? Watch Louis C.K.: Live at The Comedy Store streaming online via the link(s) above.