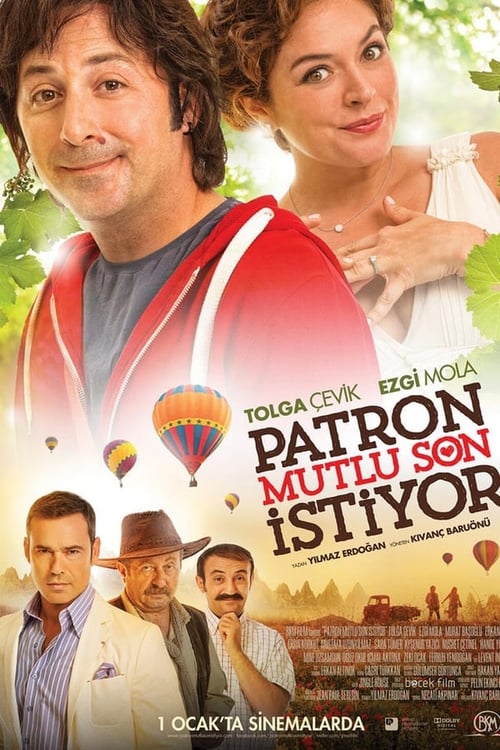 Sinan is sent to Capadocia by his boss, Isfendiyar to write a screenplay. As he waits for inspiration, Sinan finds himself running first into Eylul, the daughter of Izzet, who owns the hotel where he's booked to stay, and then into soap opera star Faruk, his former good friend and present enemy. It isn't long before cabdriver Lokman, who declares himself Sinan's 'chauffeur' and Arif, a local farmer and horse breeder, are part of both Sinan's life and his screenplay. Although plentiful adventures among the magical fairy chimneys, colorful balloons and at the annual grape festival become like a movie for all involved, the happy ending awaited by the boss, Isfendiyar never happens. But the boss insists on his happy ending. And Sinan has to write that ending! Is Boss Wants a Happy Ending on Netflix? Watch Boss Wants a Happy Ending streaming online via the link(s) above. 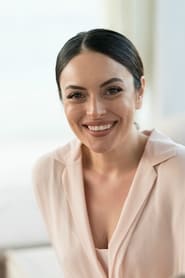 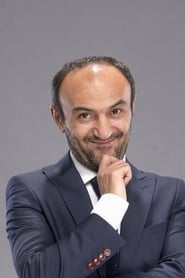 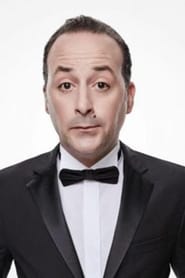 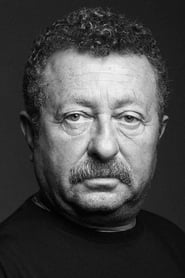