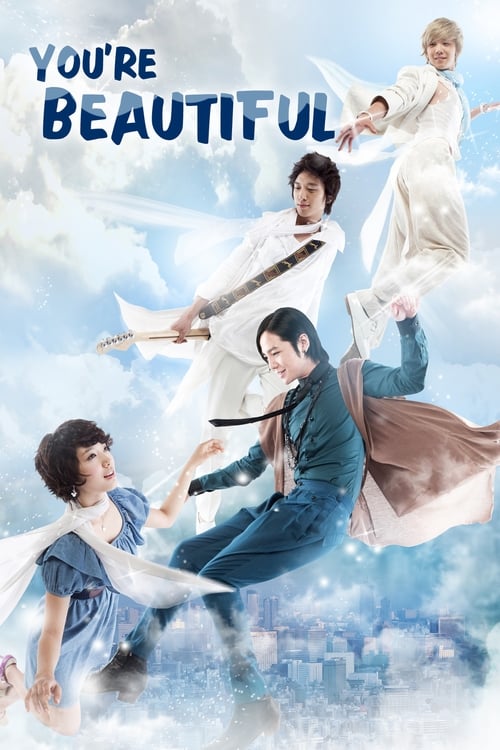 You Are Beautiful Series Details

You Are Beautiful Summary

You are watching movies and shows available to the country France . If you want to change the country you are searching, please select the correct country from the Home Page This will update the movies and TV shows you will see.

You're Beautiful is a 2009 South Korean romantic comedy television drama series, starring Park Shin-hye, Jang Keun-suk, Lee Hong-ki of F.T. Island and Jung Yong-hwa of CN Blue. It is about a fictional boy band A.N.Jell and the relationship between its members when a female, posing as her twin brother, joins the group. It aired on Seoul Broadcasting System from October 7 to November 26, 2009 on Wednesdays and Thursdays at 21:55 for 16 episodes. The series has been posted on SBS's YouTube channel. A Japanese remake of this drama was released in Japan in July 2011 as Ikemen desu ne, and included a cameo appearance by Jang in Episode 8 as his Japanese counterpart, Gunsoku. A Taiwanese remake, Fabulous Boys, was broadcast in 2013, which includes a cameo appearance by Park Shin-hye. Is You Are Beautiful on Netflix? Watch You Are Beautiful streaming online via the link(s) above.


You Are Beautiful Cast 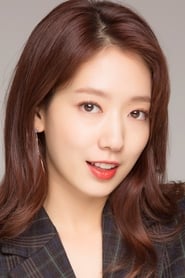 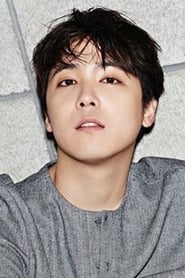 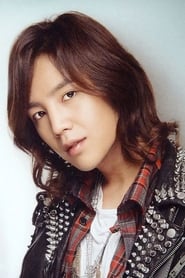