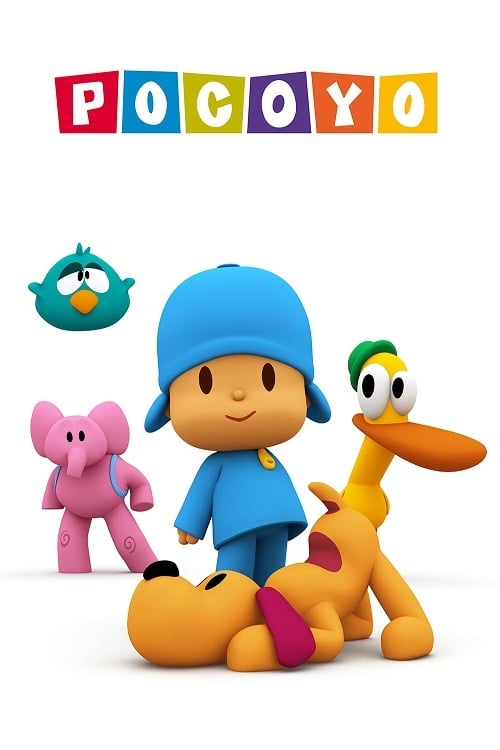 You are watching movies and shows available to the country Canada . If you want to change the country you are searching, please select the correct country from the Home Page This will update the movies and TV shows you will see.

Pocoyo is a Spanish pre-school animated television series created by Guillermo García Carsí, Luis Gallego and David Cantolla, and is a co-production between Spanish producer Zinkia Entertainment, Cosgrove-Hall Films and Granada International. Two series have been produced, each consisting of 52 seven-minute episodes. English actor and comedian Stephen Fry narrates the English-language version and José María del Río narrates the Castilian Spanish version. Set in a 3D space, with a plain white background and usually no backdrops, it is about Pocoyo, a 3-year-old boy, interacting with his friends Pato, Elly and Loula. Viewers are encouraged to recognise situations that Pocoyo is in, and things that are going on with or around him. The narrator usually speaks explicitly to the viewers and to the characters as well. Each character has its own distinctive dance and also a specific sound, and most episodes end with the characters dancing. Many episodes also involve parties. In the United Kingdom, it was originally broadcast on CITV, a children's strand on the ITV network. In September 2007, Channel 5 acquired terrestrial rights in the United Kingdom to the first and second series, making it part of the Milkshake! strand. The show, however, will continue to air on the CITV Channel. Other broadcasters in the English speaking countries include RTÉ in the Republic of Ireland, Nick Jr. in the U.S. nationwide and local station KCET-TV as well as KLCS-TV channel 58-2 in Los Angeles and on Univision in LATAM Spanish, Treehouse TV in Canada, ABC in Australia and TVNZ in New Zealand. Is Pocoyo on Netflix? Watch Pocoyo streaming online via the link(s) above. 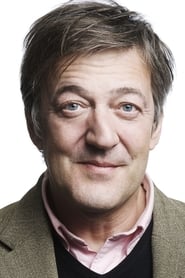