William Emerson "Will" Arnett (born May 4, 1970) is a Canadian actor and comedian best known for roles as George Oscar "G.O.B." Bluth II on the Fox comedy Arrested Development and as Devon Banks on the NBC comedy 30 Rock. Since his success on Arrested Development, Arnett has landed major film roles. He recently played supporting roles in the comedy films Semi-Pro, Blades of Glory, and Hot Rod. He starred in 2006's Let's Go to Prison and 2007's The Brothers Solomon. Arnett has also done work as a voiceover artist for commercials, films, television programs, and video games. Description above from the Wikipedia article Will Arnett, licensed under CC-BY-SA, full list of contributors on Wikipedia. See online movies from Will Arnett below.

Villainous Gru lives up to his reputation as a despicable, d...

An ordinary Lego mini-figure, mistakenly thought to be the e... 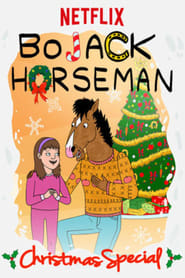 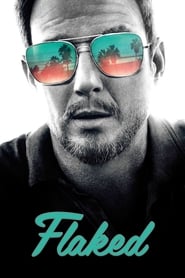 A recovering alcoholic faces reality after a life changing a... 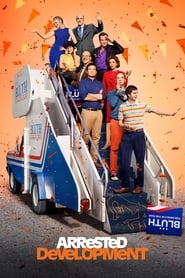 In the irreverent spirit of fun that made "The Lego Movie" a...

When a much-publicized ice-skating scandal strips them of th...