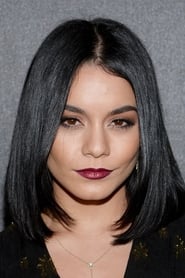 Vanessa Anne Hudgens (born December 14, 1988) is an American actress and singer, best known for her role as Gabriella Montez in the High School Musical series (2006 - 08). She made her film screen debut in the 2003 drama film Thirteen. See online movies from Vanessa Hudgens below.

Sean Anderson partners with his mom's boyfriend on a mission... 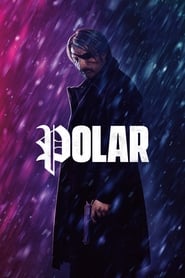 When a retiring assassin realizes that he is the target of a...

After four college girls rob a restaurant to fund their spri... 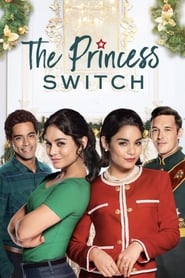 When a down-to-earth Chicago baker and a soon-to-be princess...

A young girl is institutionalized by her abusive stepfather.... 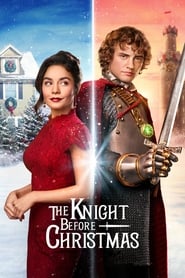 The Knight Before Christmas

A medieval English knight is magically transported to presen...

A curse transforms a handsome and arrogant young man into ev...