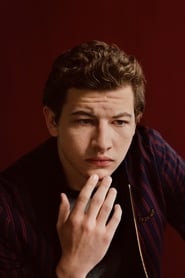 Tye Kayle Sheridan (born November 11, 1996) is an American actor. Sheridan made his feature film debut in Terrence Malick's experimental drama film The Tree of Life (2011) and had his first leading role in the coming-of-age film Mud (2012). He co-starred in the drama Joe (2013). In 2015, he starred in the drama The Stanford Prison Experiment. Sheridan will play the role of the young Cyclops in the 2016 film X-Men: Apocalypse. See online movies from Tye Sheridan below.

Scouts Guide to the Zombie Apocalypse

Three scouts and lifelong friends join forces with one badas...

A woman who survived the brutal killing of her family as a c... 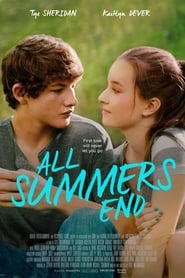 A teenager tries to deal with his guilty conscience after hi...

This film is based on the actual events that took place in 1...

A young law student, grieving for his dying mother, struggle...