Jack Reacher must uncover the truth behind a major governmen...

A small town girl and a city boy meet on the Sunset Strip, w...

War of the Worlds

Ray Ferrier is a divorced dockworker and less-than-perfect f...

Nathan Algren is an American hired to instruct the Japanese...

Major Bill Cage is an officer who has never seen a day of co...

Ethan and team take on their most impossible mission yet—era...

An epic mosaic of many interrelated characters in search of... 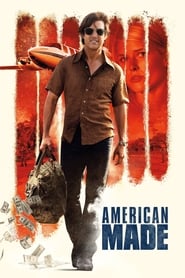 The true story of pilot Barry Seal, who transported contraba...

Mitch McDeere is a young man with a promising future in Law.... 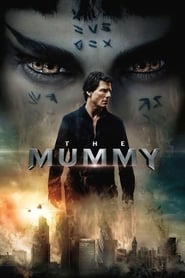 Though safely entombed in a crypt deep beneath the unforgivi...