Shirley MacLaine (born April 24, 1934) is an American film and theater actress, dancer, activist, and author, well-known for her beliefs in new age spirituality and reincarnation. She has written a large number of autobiographical works, many dealing with her spiritual beliefs as well as her Hollywood career. In 1983, she won the Academy Award for Best Actress for her role in Terms of Endearment. She is the elder sister of actor Warren Beatty. She was nominated for an Academy Award 5 times before her win. See online movies from Shirley MacLaine below. 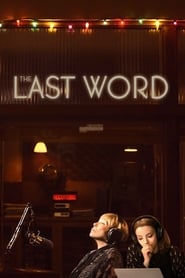 A retired businesswoman – who tries to control everything ar...

Sarah Huttinger's return home with her fiance convinces her... 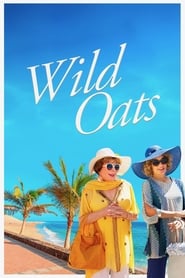 Everything changes for Eva when she receives an insurance se... 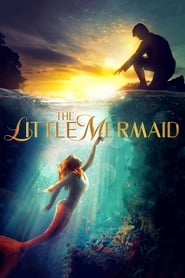 A young reporter and his niece discover a beautiful and ench...

The Secret Life of Walter Mitty 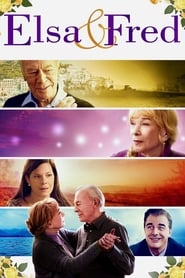 Thinking he can overshadow an unknown actress in the part, a...

This heart wrenching drama is about a beauty shop, in Louisa...