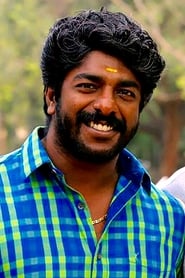 S. P. Sreekumar is an Indian film actor who is doing Malayalam films and Malayalam TV series. His first TV show was Chirikidathom on Amrita TV and later his character as Lolithan in Marimayam gave him the big break. Within a short span of time in film industry, Sreekumar has played a variety of roles. He played a tribal youth Sankaran, in Papilio Buddha, but in his next outing ABCD: American-Born Confused Desi, he played Lloyd, a typical Kochiite with the local slang, and a serial killer in the super hit Memories See online movies from S P Sreekumar below.