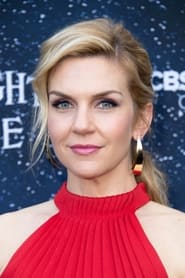 Deborah Rhea Seehorn (born May 12, 1972) is an American actress. She is best known for playing attorney Kim Wexler in AMC's Better Call Saul (2015–present), for which she has won two Satellite Awards for Best Supporting Actress and one Saturn Award for Best Supporting Actress on Television. She has also appeared in NBC's Whitney (2011–2013), ABC's I'm with Her (2003–2004), and TNT's Franklin & Bash (2011–2014). Her mother was an executive assistant for the United States Navy, while her father was an agent in the Naval Investigative Service; her family moved frequently during her childhood, living in states such as Washington, D.C. and Arizona, as well as countries like Japan. Following in the footsteps of her father and grandmother, she studied painting, drawing, and architecture from a young age. She continued pursuing the visual arts, but had a growing passion for acting and was introduced to contemporary theater in college. She graduated from George Mason University in 1994 with a BA in Studio Art. While in college, Seehorn was looking to get into theater, after the encouragement of her acting teacher. She worked many ancillary positions in the theater industry in D.C. to try to get noticed. She ended up getting some major roles in local theater productions, but still needed to take odd jobs to help make ends meet; she took roles in various industrial short instructional films. She soon started getting parts in more television productions, often playing roles that she considered as "very wry, sarcastic, knowing women", similar to her idol Bea Arthur. However, most of these roles were short-run series cancelled after one or two seasons. In May 2014, Seehorn was cast in the Breaking Bad spin-off prequel series Better Call Saul. Seehorn portrays Kim Wexler, a lawyer and the love interest of the titular Jimmy McGill/Saul Goodman (Bob Odenkirk). The series premiered on February 8, 2015. For her role, she has twice won the Satellite Award for Best Supporting Actress – Series, Miniseries or Television Film, once won the Saturn Award for Best Supporting Actress on Television, and has been nominated for the Critics' Choice Television Award for Best Supporting Actress in a Drama Series, the Saturn Award for Best Supporting Actress on Television, and the Television Critics Association Award for Individual Achievement in Drama. See online movies from Rhea Seehorn below. 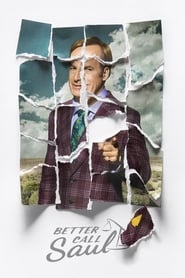 The trials and tribulations of criminal lawyer Jimmy McGill... 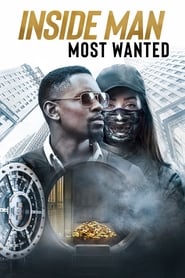 Inside Man: Most Wanted

An NYPD hostage negotiator teams up with a federal agent to...