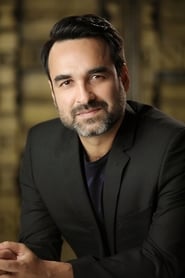 Pankaj Tripathi is an Indian actor who appears predominantly in Hindi films. Famous for his natural acting, he debuted in 2004 with a minor role in Run and Omkara and has since worked in more than 40 films and 60 television shows. Tripathi's breakthrough came in 2012 for his supporting role in the Gangs of Wasseypur film series. He has since received critical appraisal for multiple films, including Fukrey (2013), Masaan (2015), Nil Battey Sannata (2016), Bareilly Ki Barfi (2017), Newton (2017), Fukrey Returns (2017) and Stree (2018). For Newton, Tripathi earned several awards including a National Film Award – Special Mention. See online movies from Pankaj Tripathi below. 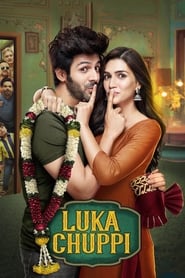 The story of a television reporter in Mathura who falls in l... 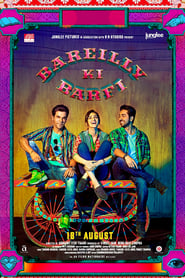 Bitti Mishra is a bohemian Bareilly girl who falls deeply in... 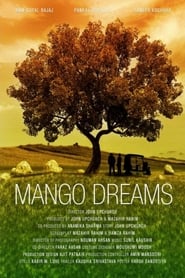 A Hindu doctor with dementia and a Muslim auto rickshaw driv... 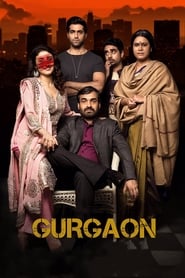 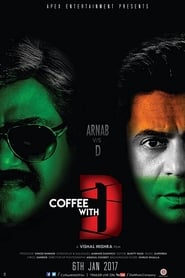 A celebrated journalist interviews one of the world's most d... 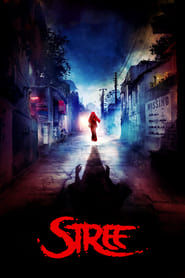 Set in the town of Chanderi, Stree is based on the urban leg... 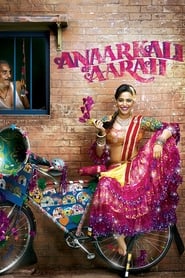 Hailing from Aarah in Bihar, Anarkali is an item girl, famou... 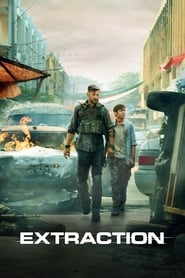 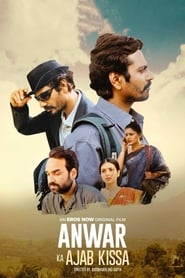 Anwar, a maverick detective works in a small detective agenc...