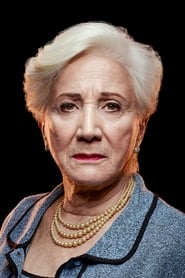 Olympia Dukakis (born June 20, 1931) is an American actress. In 1987, she won an Academy Award, BAFTA, and a Golden Globe for her performance in Moonstruck. She received another Golden Globe nomination for Sinatra, and Emmy nominations for Lucky Day, More Tales of the City, and Joan of Arc. See online movies from Olympia Dukakis below. 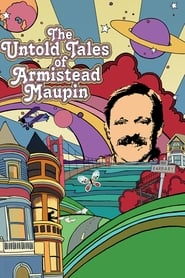 The Untold Tales of Armistead Maupin

The Untold Tales of Armistead Maupin celebrates one of the w... 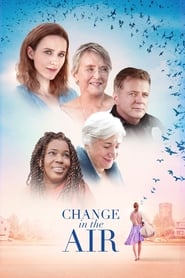 Change in the Air

A peaceful community is forever changed when a mysterious yo...