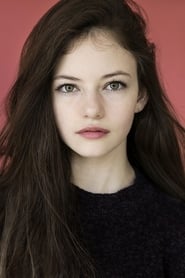 Mackenzie Christine Foy (born November 10, 2000) is an American model and actress. She is best known for her role as Renesmee Cullen in the 2012 film The Twilight Saga: Breaking Dawn – Part 2, which earned her a Young Artist Award nomination as Best Supporting Young Actress in a Feature Film, and as the young Murphy in the 2014 space epic Interstellar, for which she received critical acclaim and several awards and nominations. See online movies from Mackenzie Foy below. 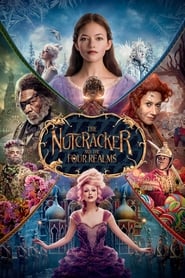 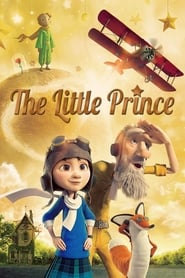 Based on the best-seller book 'The Little Prince', the movie...