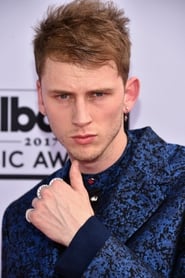 Colson Baker, known professionally as Machine Gun Kelly, is an American rapper and actor from Cleveland, Ohio. MGK embarked on a musical career as a teenager, releasing a mixtape in 2006. He went on to release four more mixtapes. MGK then secured a recording contract with Bad Boy and Interscope Records in 2011. See online movies from Machine Gun Kelly below. 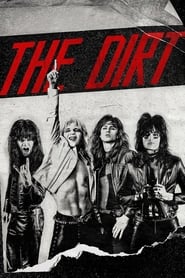 The story of Mötley Crüe and their rise from the Sunset Stri...

Following the outbreak of a virus that wipes out the majorit...