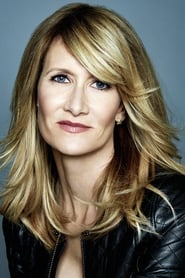 An American actress, film director and producer. Dern has acted in such films as Smooth Talk (1985), Blue Velvet (1986), Fat Man and Little Boy (1988), Wild at Heart (1990), Jurassic Park (1993) and October Sky (1999). She has won awards for her performance in the 1991 film Rambling Rose, for which she received an Academy Award nomination for Best Actress in a Leading Role. She was awarded a Golden Globe Award for Best Supporting Actress – Series, Miniseries or Television Film for her portrayal of Florida Secretary of State Katherine Harris in the film Recount (2008). See online movies from Laura Dern below. 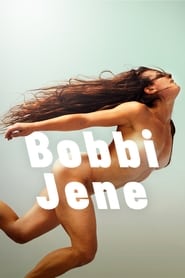 A love story, portraying the dilemmas and inevitable consequ... 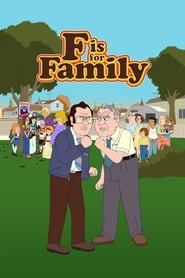 F Is for Family

Follow the Murphy family back to the 1970s, when kids roamed... 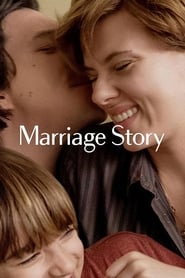 A stage director and an actress struggle through a grueling,... 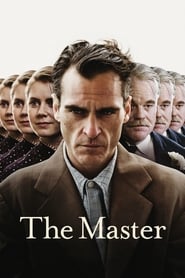 Freddie, a volatile, heavy-drinking veteran who suffers from...