Kevin James (born April 26, 1965) is an American playwright, actor, writer, and producer. He is widely known for playing Doug Heffernan on the CBS sitcom The King of Queens. He is also known for his lead roles in the comedy films I Now Pronounce You Chuck and Larry, Paul Blart: Mall Cop, Grown Ups, The Dilemma, and Zookeeper. He hosted the Nickelodeon Kids' Choice Awards on March 27, 2010. See online movies from Kevin James below.

Video game experts are recruited by the military to fight 19... 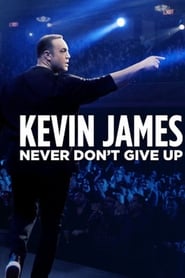 Kevin James: Never Don't Give Up

Kevin James makes his long-awaited return to stand-up in thi... 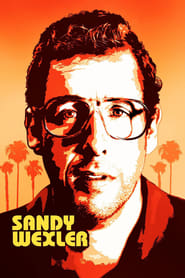 When a hapless but dedicated talent manager signs his first...

When the old-old-old-fashioned vampire Vlad arrives at the h...

True Memoirs of an International Assassin

After a publisher changes a writer's debut novel about a dea... 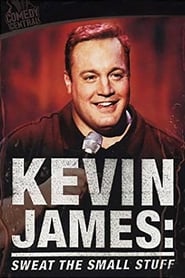 Television's "King of Queens" reigns again in this Comedy Ce... 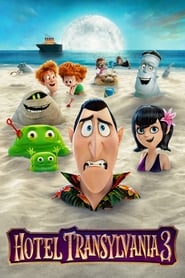 Dracula, Mavis, Johnny and the rest of the Drac Pack take a...

Security guard Paul Blart is headed to Las Vegas to attend a... 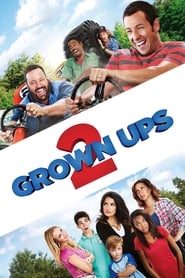 Lenny has relocated his family back to the small town where...