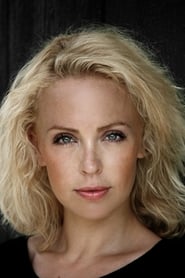 Julie R. Ølgaard is a Danish actress. In 2000, Ølgaard relocated to Los Angeles, where she trained as an actress at the Lee Strasberg Theatre and Film Institute.  After three years, she returned home and had a short career as radio host at Denmarks Radio, but film breakthrough came with the thriller Midsommer. Description above from the Wikipedia article Julie Ølgaard, licensed under CC-BY-SA, full list of contributors on Wikipedia. See online movies from Julie R. Ølgaard below.