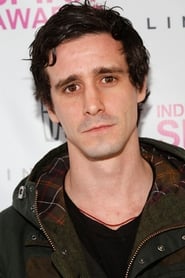 James Finley Ransone III is an American actor. He is best known for his acting roles as Ziggy Sobotka in the second season of HBO's The Wire, as U.S. Marine Corporal Josh Ray Person in the Iraq War-based mini-series Generation Kill, and Tate from Ken Park most notably for his infamous and somewhat controversial scene depicting autoerotic asphyxiation. See online movies from James Ransone below. 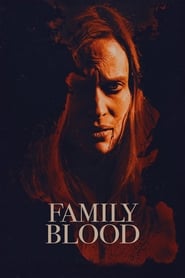 Ellie, a recovering drug addict, has just moved to a new cit...

A young mother and her twin sons move into a rural house tha...

A girl falls for the "perfect" guy, who happens to have a ve...