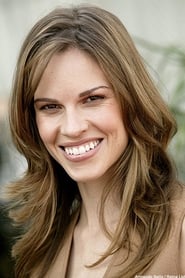 Hilary Ann Swank (born July 30, 1974) is an American actress and film producer. Swank's film career began with a small part in Buffy the Vampire Slayer (1992) and then a major part in The Next Karate Kid (1994), as Julie Pierce, the first female protégé of sensei Mr. Miyagi. She won the Academy Award for Best Actress twice, as Brandon Teena, a transman in Boys Don't Cry (1999) and as struggling waitress-turned-boxer, Maggie Fitzgerald, in Million Dollar Baby (2004). Since 2003, Swank has worked as an executive producer, co-producing and starring in Conviction (2010). Description above from the Wikipedia article Hilary Swank, licensed under CC-BY-SA, full list of contributors on Wikipedia. See online movies from Hilary Swank below. 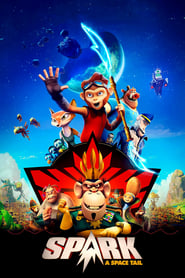 Spark, a teenage monkey and his friends, Chunk and Vix, are... 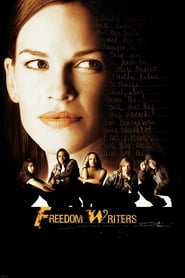 A young teacher inspires her class of at-risk students to le...

A young widow discovers that her late husband has left her 1... 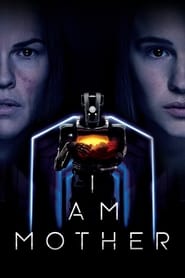 A teenage girl is raised underground by a robot "Mother", de... 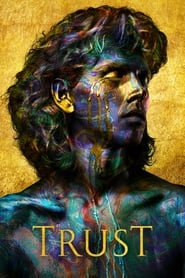 When three women living on the edge of the American frontier...