Henry Jackson Thomas, Jr. (born September 9, 1971) is an American actor and musician. He has appeared in more than 40 films and is best known for his role as Elliott in the 1982 Steven Spielberg film E.T. the Extra-Terrestrial. Description above from the Wikipedia article Henry Thomas, licensed under CC-BY-SA, full list of contributors on Wikipedia. See online movies from Henry Thomas below.

After a gentle alien becomes stranded on Earth, the being is... 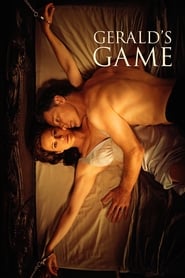 When her husband's sex game goes wrong, Jessie (who is handc...

In 1965 Los Angeles, a widowed mother and her two daughters...