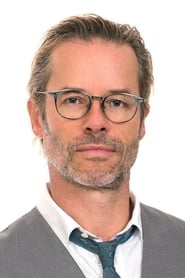 Guy Edward Pearce (born 5 October 1967) is an English-born Australian actor and musician, known for his roles as Leonard Shelby in Christopher Nolan's Memento, Lieutenant Ed Exley in the film L.A. Confidential, a drag queen in the cult film The Adventures of Priscilla, Queen of the Desert, Mike Young in the popular Australian television series Neighbours and King Edward VIII ("David") in the 2010 Best Picture Oscar winner The King's Speech. See online movies from Guy Pearce below.

Jack Irish is a man getting his life back together again. A...

Jack Irish has no shortage of friends, but family members ar...

Jack Irish is thrown into a world of club owners, drug deale...

When Tony Stark's world is torn apart by a formidable terror...

Two mismatched personal trainers' lives are upended by the a...

A futuristic love story set in a world where emotions have b... 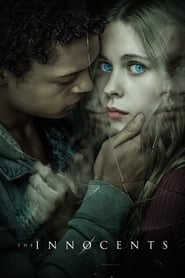 When teenagers Harry and June run away from their repressive...

Forced to play a dangerous game of cat-and-mouse in the chao...

Set in the near future, Lockout follows a falsely convicted...

The King's Speech tells the story of the man who became King...

Skeeter Bronson is a down-on-his-luck guy who's always telli...

Don't Be Afraid of the Dark

A young girl sent to live with her father and his new girlfr... 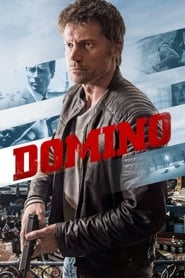 Seeking justice for his partner’s murder by an ISIS member,... 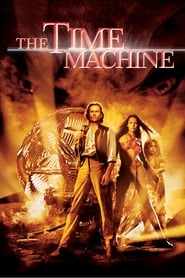 Hoping to alter the events of the past, a 19th century inven...

When a foreign exchange student arrives in a small upstate N...