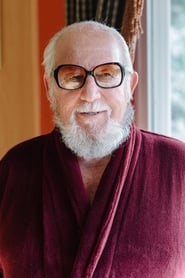 Gerald Foos is the former owner of the Manor House Motel, which operated in Aurora, Colorado. He was the subject of Gay Talese's 2016 article "The Voyeur's Motel" in The New Yorker, in which Talese disclosed that Foos was a long time voyeur of people staying in his hotel, having installed grilles in the ceiling of most of the rooms that enabled him to view his guests without their knowledge. His story was also released as a book of the same title and a simultaneously created documentary titled "Voyeur". See online movies from Gerald Foos below. 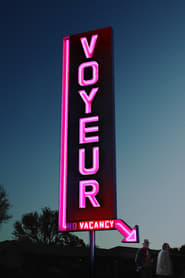