Emma Thompson (born 15 April 1959) is a British actress, comedian and screenwriter. Her first major film role was in the 1989 romantic comedy The Tall Guy. In 1992, Thompson won multiple acting awards, including an Academy Award and a BAFTA Award for Best Actress, for her performance in the British drama Howards End. The following year Thompson garnered dual Academy Award nominations, as Best Actress for The Remains of the Day and as Best Supporting Actress for In the Name of the Father. In 1995, Thompson scripted and starred in Sense and Sensibility, a film adaptation of the Jane Austen novel of the same name, which earned her an Academy Award for Best Adapted Screenplay and a BAFTA Award for Best Actress in a Leading Role. Other notable film and television credits have included the Harry Potter film series, Wit (2001), Love Actually (2003), Angels in America (2003), Nanny McPhee (2005), Stranger than Fiction (2006), Last Chance Harvey (2008), An Education (2009), and Nanny McPhee and the Big Bang (2010). Thompson is also a patron of the Refugee Council and President of the Teaching Awards. Description above from the Wikipedia article Emma Thompson, licensed under CC-BY-SA, full list of contributors on Wikipedia. See online movies from Emma Thompson below. 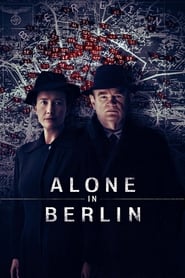 Berlin in June of 1940. While Nazi propaganda celebrates the... 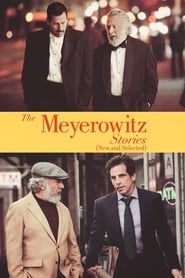 The Meyerowitz Stories (New and Selected)

An estranged family gathers together in New York for an even... 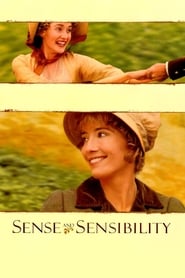 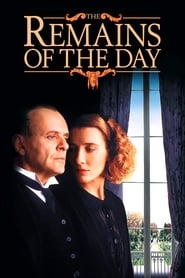 The Remains of the Day

A rule bound head butler's world of manners and decorum in t...

Author P.L. Travers travels from London to Hollywood as Walt...

A saga of class relations and changing times in an Edwardian...

The Boat That Rocked

The Boat That Rocked is an ensemble comedy, where the romanc...