As a toddler Dylan spent hours play-fighting and doing skits with older brother T.J; he is known as the family's dramatic child who could always make you laugh with his funny expressions and weird movements. Started acting at the age of six, hand picked for 2 short student movies, did a pilot mini series called Gibson Gus, played "Prince of York" in eight summer performances with Victoria Shakespeare Society; later chosen for lead with the Pacific Opera Victoria in Rodelina, played her son Flavio. In 2010 went to L.A. with AIPA (Marg Haynes) did a 2 week intense acting course with Patrick Day, Nora Eckstein at Young Actors Space, and was given rave reviews. - IMDb Mini Biography See online movies from Dylan Schmid below. 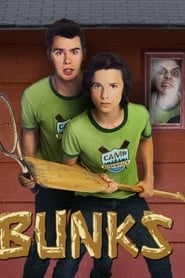 When two trouble-making brothers scam their way into an idyl... 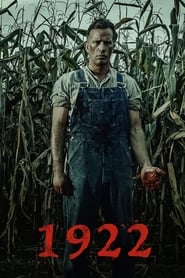 After getting fired from his job, a slick, fast-talking busi...