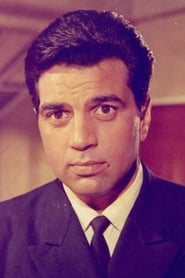 Dharmendra Singh Deol known as Dharmendra, is an award-winning Legendary Hindi film star who has appeared in more than 200 Hindi-language films. In 1997 he received the Filmfare Lifetime Achievement Award for his contribution to Hindi cinema. He is regarded as the Undisputed "Action King" of Hindi cinema having starred in numerous action blockbusters and is greatly considered a Living legend. He is father of notable actors Sunny Deol, Bobby Deol and Esha Deol. He was the Main lead of the all-time Blockbuster film, Sholay and also went on to star in numerous successful Bollywood films cutting across four remarkable decades. Dharmendra has thus established himself as one of the most prominent figures of the Hindi film industry See online movies from Dharmendra below.

The trio of Dharam, Paramveer and Gajodhar reunite, this tim... 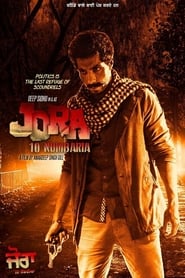 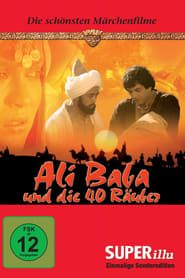 The movie is based on the story of Ali Baba and the Forty Th... 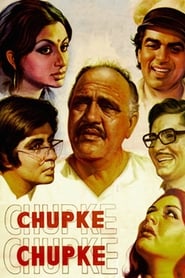