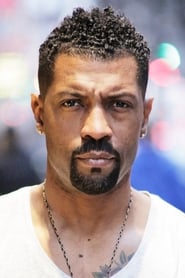 Deon Cole is an American actor, comedian, and comedy writer. Originally based out of Chicago, he is best known as a member of the writing staff of The Tonight Show with Conan O'Brien (2009–2010) and subsequently Conan (2010–present) and also for being a cast member on the sitcom Angie Tribeca (2016–present). See online movies from Deon Cole below. 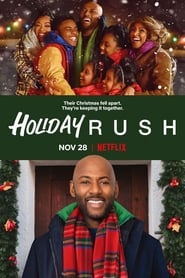 After his sudden firing, a popular radio DJ moves in with hi...