Was an American actor with a film and television career that spans half of a century. Robertson won the 1968 Academy Award for Best Actor for his role in the movie Charly. His most recent film roles were as "Uncle Ben Parker" in the Spider-Man film series. Description above from the Wikipedia article Cliff Robertson, licensed under CC-BY-SA, full list of contributors on Wikipedia. See online movies from Cliff Robertson below. 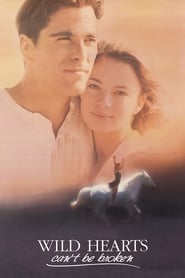