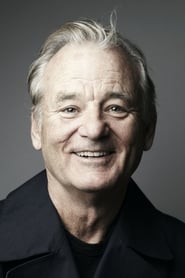 William James "Bill" Murray (born September 21, 1950) is an American actor and comedian. He first gained national exposure on Saturday Night Live and later went on to star in a number of critically and commercially successful comedic films, including Caddyshack (1980), Ghostbusters (1984), and Groundhog Day (1993). Murray gained additional critical acclaim later in his career, starring in Lost in Translation (2003), for which he was nominated for an Academy Award, and a series of films directed by Wes Anderson, including Rushmore (1998), The Royal Tenenbaums (2001), The Life Aquatic with Steve Zissou (2004) and Fantastic Mr. Fox (2009). Description above from the Wikipedia article Bill Murray, licensed under CC-BY-SA, full list of contributors on Wikipedia. See online movies from Bill Murray below.

A washed-up music producer finds one last shot at redemption...

Five years after they defeated Gozer, the Ghostbusters are o...

Bill Murray worries no one will show up to his TV show due t... 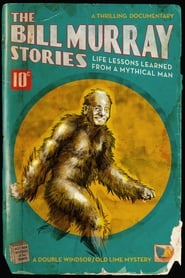 One man’s journey to find meaning in Bill Murray’s many unex...

The Life Aquatic with Steve Zissou

The Man Who Knew Too Little

An American gets a ticket for an audience participation game...

A Glimpse Inside the Mind of Charles Swan III

Charles Swan III, a successful graphic designer, has it all:... 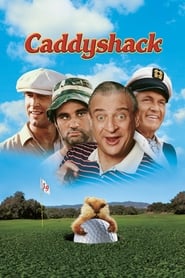 At an exclusive country club, an ambitious young caddy, Dann...

A celebrated military contractor returns to the site of his...