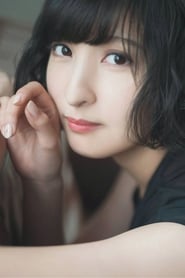 Ayane Sakura (佐倉 綾音 Sakura Ayane, born January 29, 1994) is a Japanese voice actress from Tokyo. She is affiliated with I'm Enterprise. Some of her major roles are Natsumi Koshigaya in Non Non Biyori, Tsubaki Sawabe in Your Lie in April, Iroha Isshiki in My Youth Romantic Comedy Is Wrong, As I Expected, Suzuka Dairenji in Tokyo Ravens, Ochako Uraraka in My Hero Academia, Cocoa Hoto in Is the Order a Rabbit? and Nao Tomori in Charlotte. She has also performed theme songs and character songs for various series she has appeared in. In 2018, she won the Best Supporting Actress award at the 12th Seiyu Awards. See online movies from Ayane Sakura below. 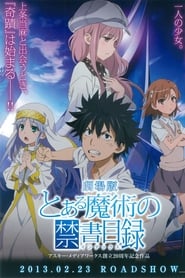 A Certain Magical Index: The Miracle of Endymion

Your Lie in April

A piano prodigy who lost his ability to play after suffering...

The story takes place in an alternate reality where a small... 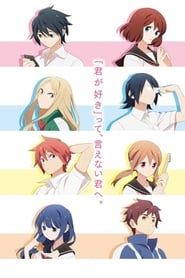 A series of stories, some loosely connected to each other, a... 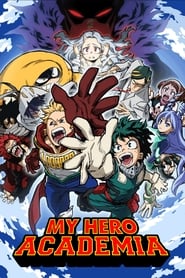 A superhero-loving boy without any powers is determined to e...

In this "romantic comedy but sometimes serious magical schoo...

The 12th Twelve Tournament that gets held every twelve years...