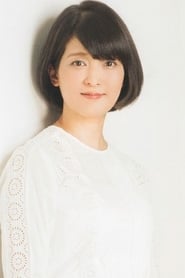 is a Japanese voice actress and singer.[2] She is affectionately referred to by her fellow voice actors and fans as "Ayachii (あやちー)", "Ayasumi (あやすみ)" and "Aya-nē (あやねえ)". She is a skilled pianist as she has played the piano since childhood. She composed and performed "...To You", the opening theme to Piano, and played pianists in the anime Piano and Nodame Cantabile. She is one of the most prolific and well-known voice actresses in Japan. Throughout her career, she has voiced plenty of iconic and famous characters, such as Akari Kamigishi (To Heart), Saber (Fate/stay night), Nodame (Nodame Cantabile), Lafiel (Crest of the Stars - Banner of the Stars), Fuu (Samurai Champloo), Leina (Queen's Blade), Aoi Sakuraba (Ai Yori Aoshi), Mahoro (Mahoromatic) and Natsuki Mogi (Initial D). From Wikipedia See online movies from Ayako Kawasumi below. 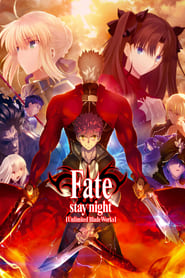 A group of seven mages gets chosen to become masters of seve... 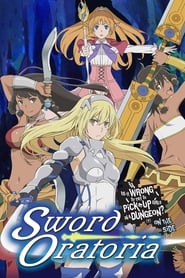 DanMachi: Is It Wrong to Try to Pick Up Girls in a Dungeon? On the Side - Sword Oratoria

Shirou Emiya finds himself an unwilling participant in a dea... 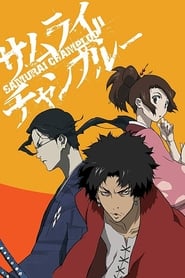 Fuu, a waitress who works in a teahouse, rescues two master...