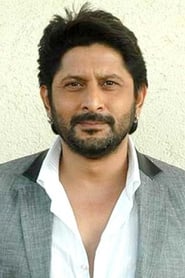 From Wikipedia, the free encyclopedia Arshad Warsi (born 19 April 1968) is an Indian actor who debuted in 1996 with the film Tere Mere Sapne which was a success but he is best known for his role as "Circuit" in the comedy films Munnabhai M.B.B.S. (2003) and Lage Raho Munnabhai (2006) and his role as Babban in Ishqiya (2010) which won him acclaim. Description above from the Wikipedia article Arshad Warsi, licensed under CC-BY-SA, full list of contributors on Wikipedia. See online movies from Arshad Warsi below.

Shortkut - The Con Is On 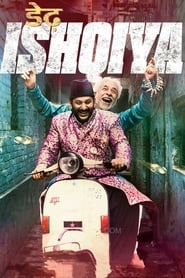 A team of con men fall for a Begum and her female confidante... 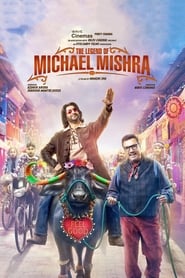 The Legend of Michael Mishra

Michael Mishra, a kidnapper from Patna, falls for a girl, Va...

On a drunk night, Shammi suggests that he and Kedar leave fo...

A bankrupt soccer team must win the championship or break ap... 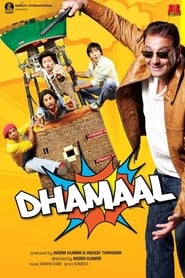 Four friends meet an underworld don who, on his deathbed, cl... 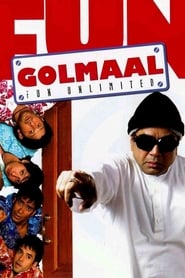 Four runaway crooks take shelter in a bungalow which is owne... 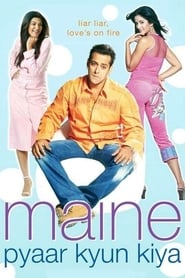 A married doctor lands in trouble when his flirtatious ways...

A gangster sets out to fulfill his father's dream of becomin...