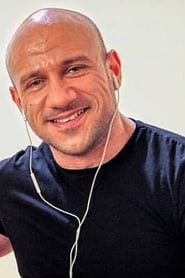 Ahmed Mekky began his career in cinema after graduating from the directing division at the Institute of Cinema. Mekky started out directing several short films such as Yabanee Asly (An Original Japanese) before directing Al Hassa Al Sab'a (The Seventh Sense), which starred Ahmed Al Fishawy, in 2005. That work was adapted from a short film that Mekky had previously directed in 2003. Ahmed Mekky has collaborated with his sister Inas Mekky in directing several television productions, including Lahazat Harija (Crucial Moments) and Tamer wa Shawqiyah (Tamer and Shawqiyah) in which he also played the role of Haitham Dabour. Mekky stars in the Ramadan comedy El Kebir Awi in which he plays both main characters, two brothers vying for the inheritance of their deceased father. In 2013, the third season of El Kebir Awi introduces a third brother, also played by Mekky. Besides his career in cinema, Mekky has also continued to write rap songs that he performs in films or uploads to the internet. See online movies from Ahmed Mekky below. 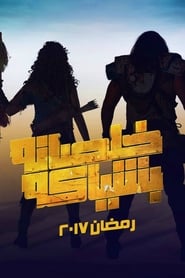 The first part of the series revolves around three young peo...